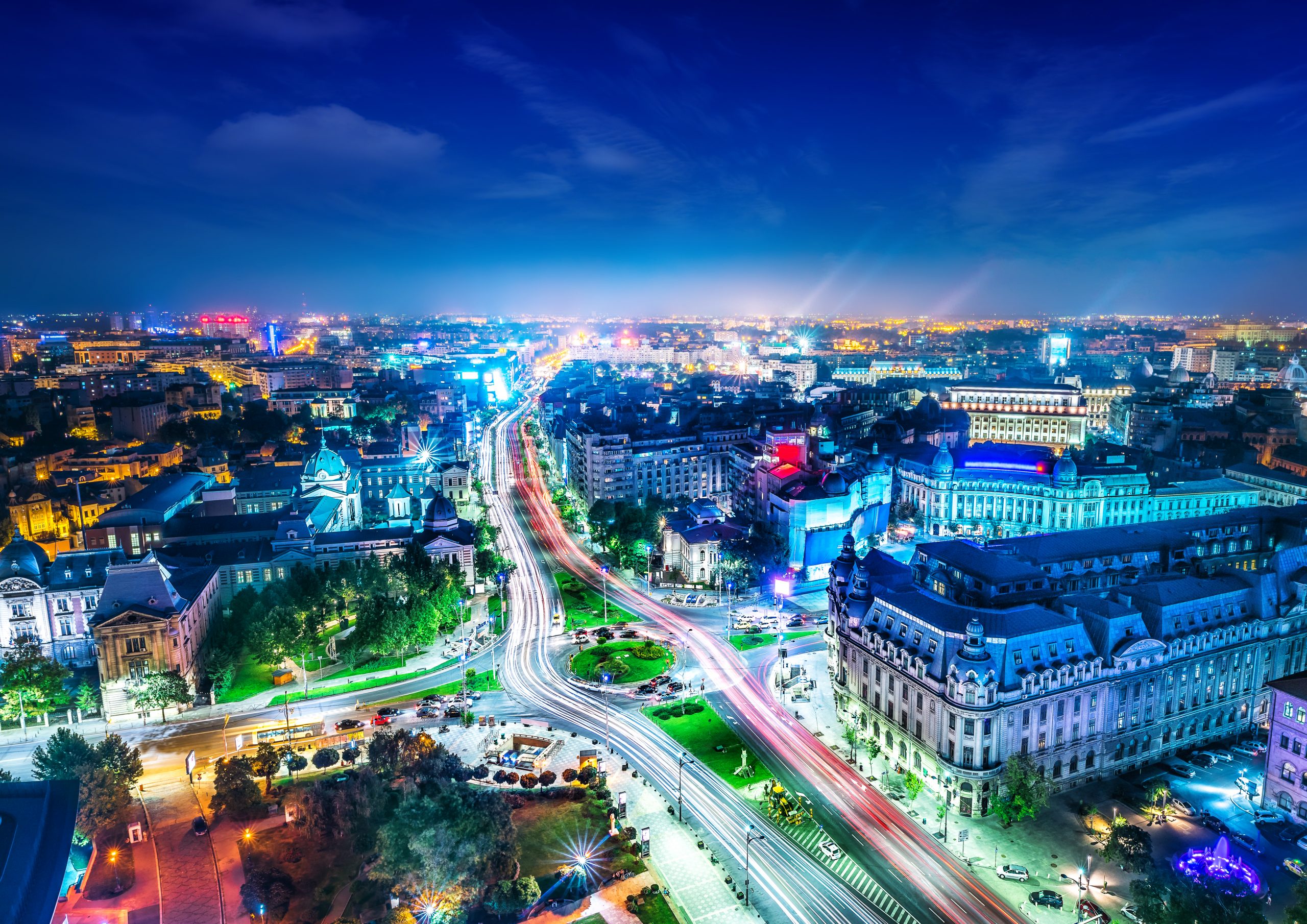 There are times when you want to see something beautiful, but not a carnival, change the atmosphere, but not very far from home, see what you haven’t seen before, but not extremely exotic, learn a lot of interesting things, but not encyclopaedias, broaden your horizons and breathe in something new, but without obsessiveness or pomp. In the end, sometimes you just want to have a quality rest in a beautiful city!

If you have such a desire, Bucharest is the ideal place that combines all the listed desires in one! It is located on seven hills in the heart of the lower Danube lowlands on the Dâmboviţa River. The city is decorated, like pearls, with picturesque lakes, and there are also many emerald parks. There are many mystical legends associated with Bucharest; Romania’s main city is truly grand and magical! And its expressive architecture, beautiful nature and friendly people make the capital unique and cheerful.

The capital of Romania is a dynamic, energetic and more than interesting city. Bucharest is where the not-yet-reformed communism meets unbridled capitalism.

Although much of the center is modern and gaudy, you’ll find some splendid 17th and 18th century Orthodox churches hidden in quiet corners and elegant art nouveau villas. Communism changed the face of the city for good, and no place is more obvious to verify this than at the titanic Palace of Parliament, surely the craziest and arguably crudest tribute to dictatorial megalomania you will ever see. But before Nicolae Ceaușescu came to power, Bucharest was nicknamed the “Little Paris of the Balkans” for its architecture.

It does not leave anyone indifferent. Bucharest is a very beautiful city, whose monumental avenues are punctuated by beautiful gardens, parks and surprising alleys. The city practices the mixture of genres: Art Nouveau, Bauhaus, faux Baroque or neoclassical architecture, sometimes leaves room for some monuments from the Ceauşescu era.

Walking around the city is already an experience in itself, with this permanent and quite striking contrast between luxury and poverty, with dilapidated but listed buildings, which are therefore abandoned or almost, waiting for the next earthquake to reduce them to nothing. The other contrast is that of the architecture, between communism, classicism, and some older buildings (including one of the last caravanserais) in the old city.