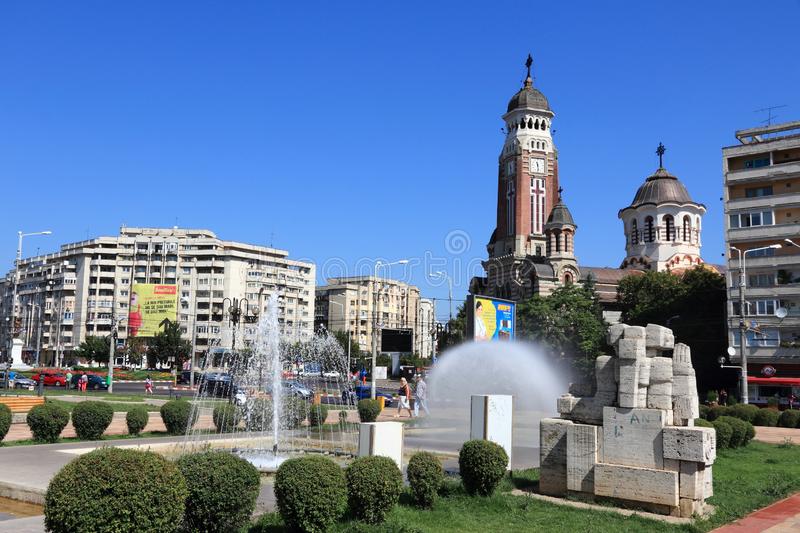 Located 60 kilometres north of Bucharest, Ploieşti is a highly industrial city of 200,000 inhabitants with little tourist interest, apart from a few sights. It is the Romanian oil capital.

If the greatest pride of Ploiesti’s inhabitants remains the petrol refinery, which makes it the first black gold producing city in Romania, this is certainly not an asset that travellers will find advantageous, on the contrary! It is an industrial city: impressive factories, pipelines that cut through the landscape, large Soviet buildings.

Black gold has been mined here since the mid-19th century, making it one of the oldest extraction sites in the world. Although Romanian oil production is decreasing every year, the activity is still very visible, especially when you travel through the city by train at night, when the chimneys of the refineries and their flames light up the surroundings.

One of the city’s two major football clubs is called Petrolul Ploieşti. Ploieşti will be an almost obligatory passage anyway if you are on your way to the Carpathians from the capital via one of the two valleys (Prahova, the more prestigious, or Teleajen).