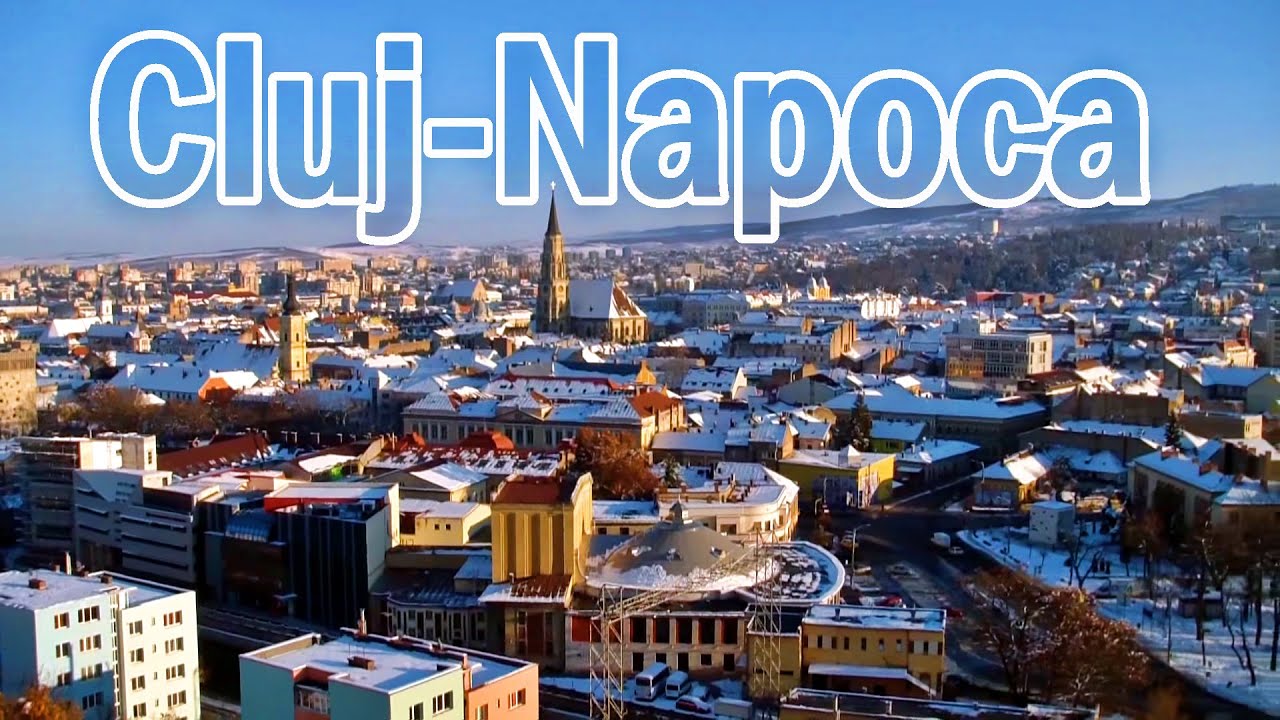 Cluj Napoca, in the heart of Romanian Transylvania, is a historical city, founded by the Romans, a city in the middle of a generous nature.

It has a long history: in the early 2nd century AD, the Romans built a fort on the city site to house their legion, which was called Napoca. After its destruction, the new town was founded in 1213 and Transylvania fell back to the Hungarians. They renamed the city Kolozsvar, and after Hungary became part of the Habsburg Empire, it became Klausenburg.

In Cluj-Napoca, you should see the architectural ensemble of the main square of the city of Unity, which houses the famous Gothic church of St. Michael from the 14th-15th centuries, a monument to the Hungarian king Matthias Corvin, the Pharmacy Museum in the building of the oldest pharmacy in the city, founded in 1573. It is interesting to visit the National Art Museum, aka the Baroque Banffy Palace, and to explore the panorama of the city from the fortress.

Nature is one of the reasons why it is interesting to visit Cluj-Napoca. But the city itself has many places of interest and places to discover during an unforgettable stay. Certainly, Transylvania is not the destination highlighted by all travel agencies, but it has a lot to offer, especially to history lovers, students and nature lovers. 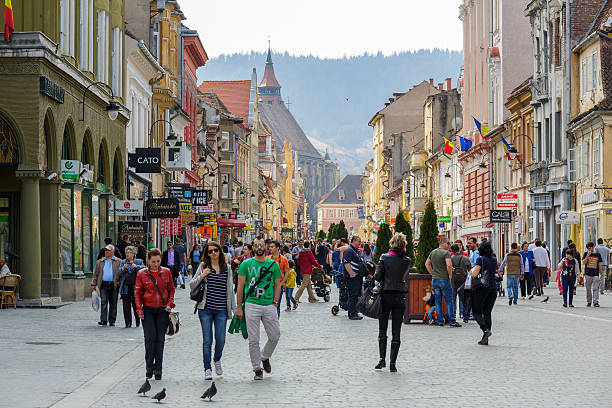 Brașov is located in the central part of Romania, in the historical region of the Bârsa Country, in the southeast of Transylvania. The fortress on the site of the future city was laid by the knights of the Teutonic Order in 1211. The city has preserved many architectural monuments from the Middle Ages, including Gothic quarters and ancient temples.

No wonder Brașov is called Salzburg in Romania. On the territory of the city there is also the ski resort of Poiana Brasov. It is worth visiting the 14th century Black Church – the largest Gothic church in the country, the late 15th century St. Nicholas Church, dominating the city, the 13th century St. Bartholomew’s Church – the oldest surviving building.

After walking along the old streets and visiting interesting museums, you should visit Dracula Bran Castle, 32 km from Brașov.

Situated in the centre of the country, at the crossroads of the roads that have always connected the historical Romanian provinces, Brașov has been and remains a bridge of connection and circulation of material and spiritual values in a region of symbiosis between the Romanian culture and that of the cohabiting nationalities. Thanks to its favourable geographical location and its natural and cultural values, as well as to its economic development, the former Saxon village, also known as “The City of the Crown”, has a great capacity of attraction for Romanian and foreign tourists alike.

The town of Brașov, the county seat, situated at an average altitude of 625 m, lies in the Bârsa depression, in the curvature of the Carpathians, at the foot of the Piatra Mare and Postăvarul massifs and guarded on the other three sides by the Tâmpa, Warthe (Guard) and City Hill hills.

The climate of Brasov County is temperate continental, representing a transition between the temperate oceanic and continental climates: humid and cool in the mountainous areas, with relatively low atmospheric precipitation and slightly lower temperatures in the depression.