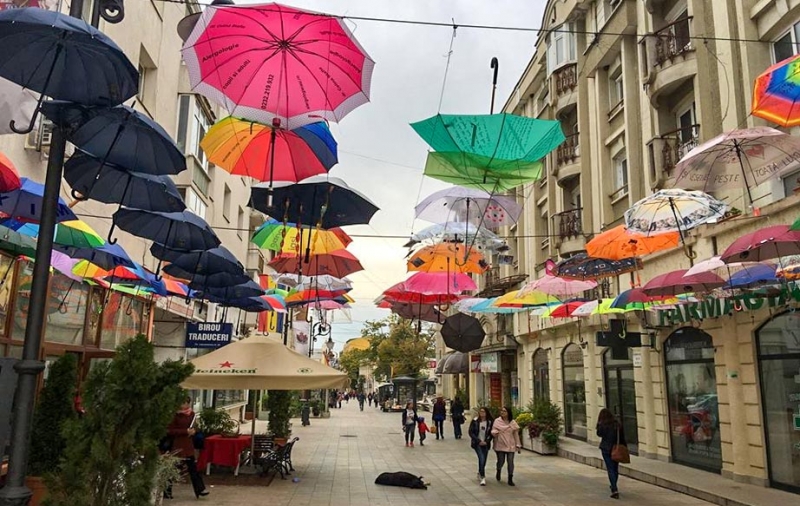 Greenery, youth and the unspeakable atmosphere of these breathless places, orphaned by a destiny that has escaped them: this is the first impression given by this city that diplomats called Jassy and whose name is pronounced “yache”.

Surrounded by seven hills, Iasi is a Romanian city located in the north-east of the country. Its first mention dates back to the beginning of the 15th century. Iasi, from 1565 and for almost 300 years before the unification with Wallachia, was the capital of the Principality of Moldavia. Sights from this period remain in the city – the Church of St. Nicholas, in which the rulers of Moldova were crowned, the ruins of the first royal court, as well as the building of the residence of the Metropolitan of Iasi and Moldova.

The former capital of the principality of Moldavia, Iasi has preserved many historical vestiges. The large number of monasteries, churches, and writers’ houses increases the tourist interest of this city. The most famous is the Church of the “Three Hierarchs”, which is recognisable by its exterior stone decorations covering it completely, with more than thirty decorative motifs.

The history of Iasi is that of a long relegation but also that of an unalterable cultural fecundity.